When Cameron’s not busy, he enjoys saltwater fishing, camping and impromptu road trips with his wife and their two dogs, Layla and Jude.
Speaking At
The Magic Enabler: The Esports Architecture
Boots on the Ground Esports: Real World Experiences 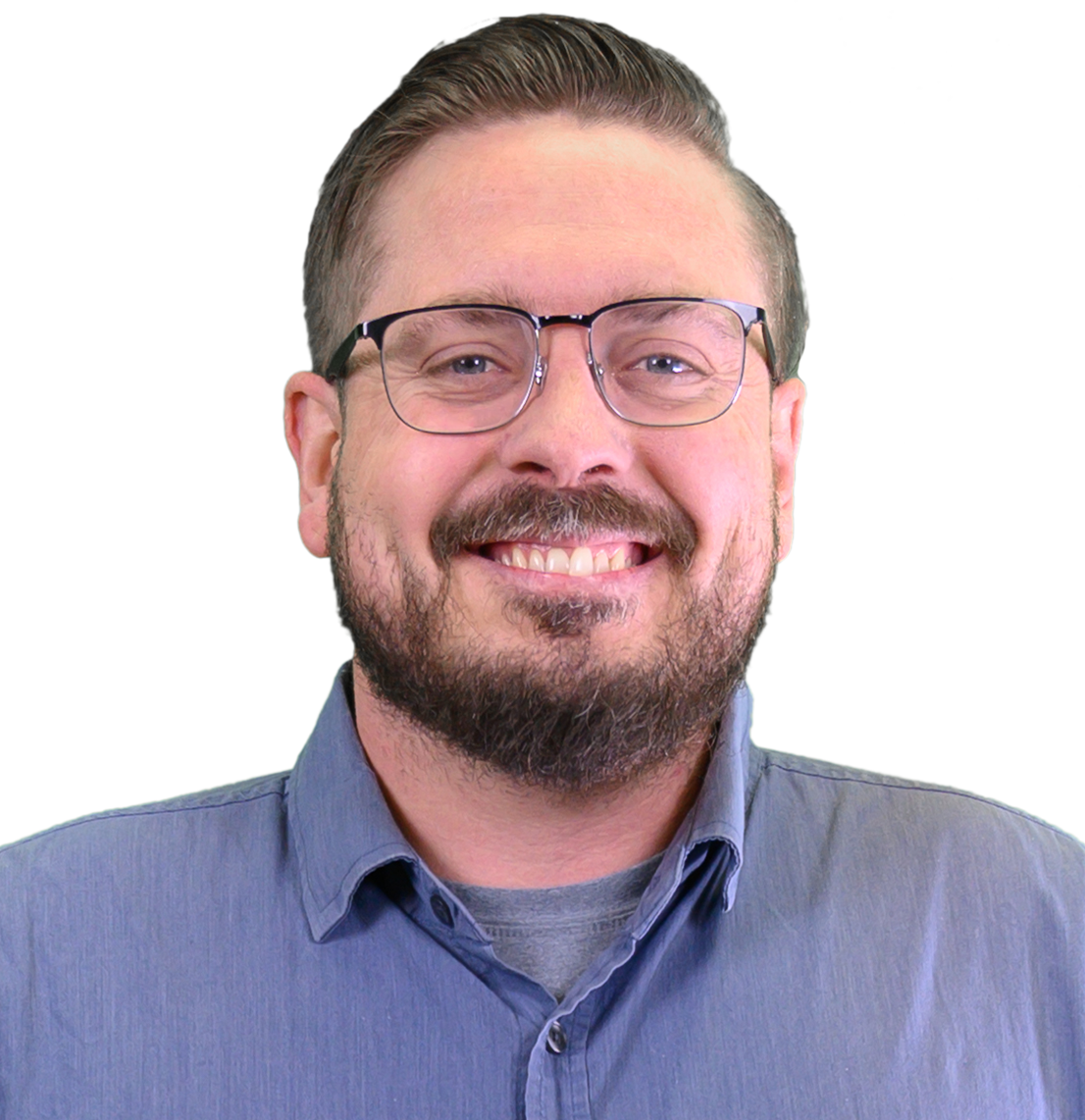