Full Name
Andy Maltz
Company
Academy of Motion Picture Arts & Sciences
Job Title
Senior Vice President, Science & Technology Council
Speaker Bio
The Academy reconstituted its Science and Technology Council in 2003, and Andy Maltz joined the Academy at that time to develop and implement its operational plan, administer the Council’s day-to-day operations, for individual contributions to selected Council initiatives and to represent the Academy on science and technology issues at industry, government and academic forums. Maltz co-authored The Digital Dilemma and The Digital Dilemma 2, the Academy's landmark reports on long-term preservation of digital motion pictures, and is the Project Director for the Academy Color Encoding System (ACES), an industry-developed platform for color management, digital image interchange, and long-term archiving.

Previous to the Academy, Maltz was CEO of Avica Technology Corp., where he led the first worldwide commercial deployment of digital cinema servers, drove the development of key technologies for digital cinema, and was heavily involved with the digital releases of many major motion pictures in the U.S., Europe, and Asia. Previous to Avica, Maltz served as a consultant to companies such as Sharp Electronics and Microsoft where he spearheaded the development of the Advanced Authoring Format, a widely-adopted digital media interchange technology. Prior to these assignments, he was executive vice president of operations and engineering for nonlinear editing pioneer Ediflex Digital Systems, where he was awarded an Engineering Emmy for his contributions.

Maltz’s community participation includes 8 years on the U. S. National Archives Public Advisory Committee for Electronic Records Archives, a founding Governing Board member of the Academy Software Foundation, a fellow of the Society of Motion Picture and Television Engineers where he serves on several engineering committees and the SMPTE Journal Board of Editors, and as an associate member of the American Society of Cinematographers. Maltz also serves as chairman of ISO TC36 - Cinematography, which sets international standards for the motion picture industry.
Speaking At
Academy Science and Technology Council Supports the Industry 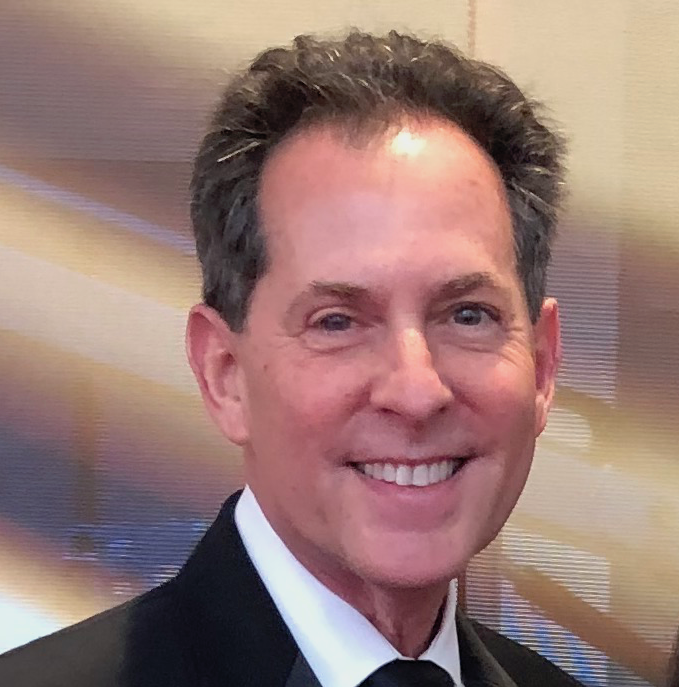