Full Name
Markus Gross
Company
DisneyResearch|Studios
Job Title
VP Research
Speaker Bio
Markus Gross is a Professor of Computer Science and head of the Computer Graphics Laboratory at ETH Zurich, Vice President of Research, The Walt Disney Studios and the director of DisneyResearch|Studios. His research interests include physically based modeling, computer animation, immersive displays, and video technology. Before joining Disney, Gross was director of the Institute of Computational Sciences at ETH. He received a master of science in electrical and computer engineering and a PhD in computer graphics and image analysis, both from Saarland University in Germany in 1986 and 1989. Gross serves on the boards of numerous international research institutes, governmental organizations and has co-founded more than ten tech start-ups.
In 2013 and 2019 the Academy of Motion Picture Arts and Sciences honored his research with two technical achievement awards and welcomed him as member-at-large in 2020.
Speaking At
Keynote: The Science to Create the Magic 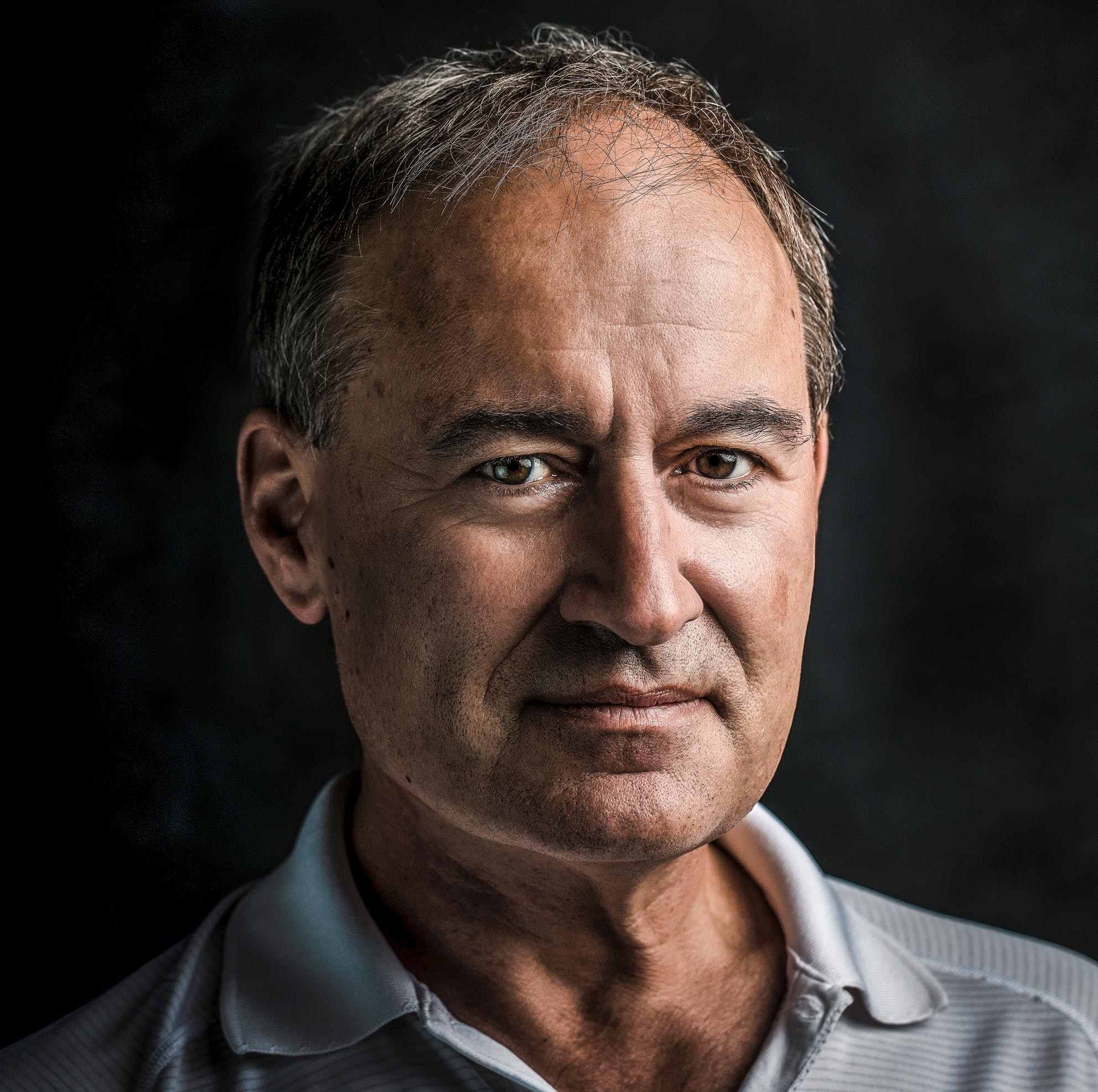