Full Name
Kylee Pena
Company
SMPTE Hollywood Region Governor
Job Title
Media Technology Professional
Speaker Bio
Kylee Peña is a Los Angeles-based media technology polymath who loves using her well-honed sense of user empathy and well-earned technical knowledge to bridge the gap between creative and technology. With over fifteen years of experience in the industry, she has dozens of credits across television and film as both a technical and creative professional, spending the last five years at Netflix in creative technologies.

Kylee is serving as SMPTE’s 2022-2023 Hollywood Region Governor and is a former Programming Chair for the Media Technology Summit. Kylee has also been published in the SMPTE Motion Imaging Journal, including serving as Guest Editor for the November/December 2021 issue. Additionally, she is an Active Member of the TV Academy’s Science and Technology Peer Group. Outside of entertainment, Kylee is active in the LA volunteer community and founded The Second Act Foundation, a non-profit organization that helps women over 30 enter new STEAM careers.

Kylee was awarded the title of Woman to Watch by TVNewsCheck in 2022, nominated for a RISE Influencer Award in 2021, and previously named a Top Technologist and Woman in Post and Production by StudioDaily. She has also led two Netflix Hack Day teams to victory.

A lifelong learner, Kylee is a Project Management Professional (PMP) and Certified Scrum Master (CSM). She will earn a Master’s in Integrated Design, Business, and Technology at USC in 2023. Next month, she will join Adobe as Product Marketing Manager for Pro Editorial.
Speaking At
SMPTE Storytellers: An Exit Strategy - A Story by Kylee Pena
Welcome to SMPTE 2020!
Ask a Hollywood Expert: Leveling Up Your Media Career, hosted by SMPTE Hollywood 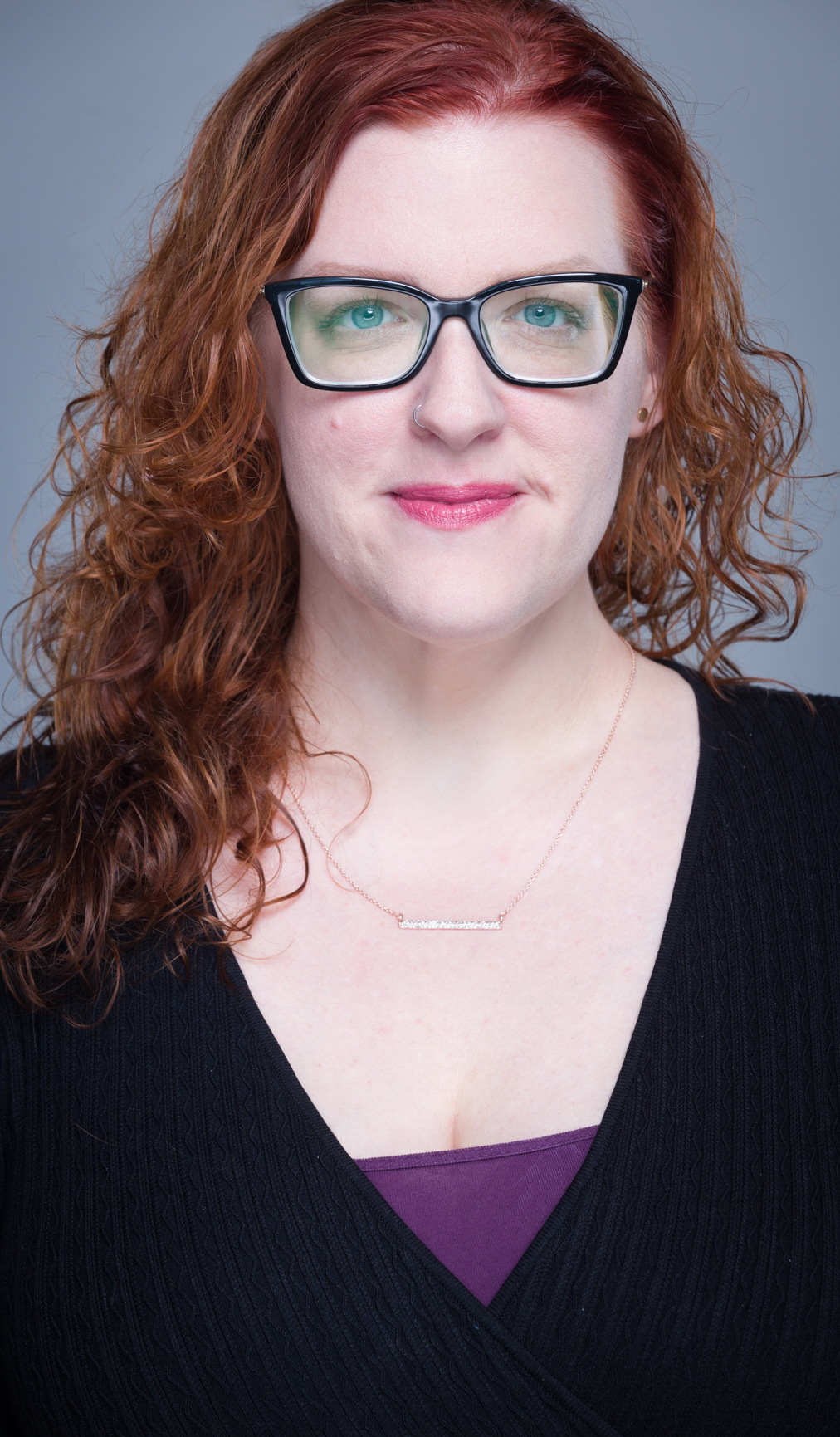