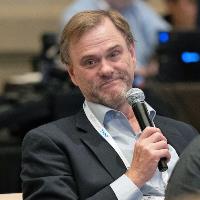 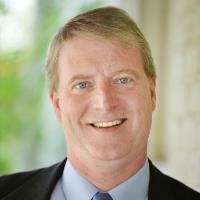 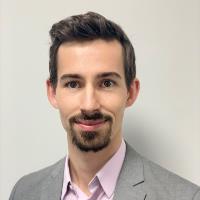 NOTE: If you are not familiar with the terminology and acronyms widely used in the world of displays, we STRONGLY recommend you watch the Core Concepts: Behind The Photons tutorial video for a refresher!

The past two decades have seen seismic changes in the tools we use for media production and consumption. Prices for hardware have collapsed while the real innovations in imaging and sound are largely coming from the consumer electronics world...a phenomenon known as "the tail wagging the dog." Nowhere is this change more apparent than in the display industry, where screen sizes and retail prices are rapidly moving in opposite directions. Displays are an integral and crucial part of the production process, yet some prominent manufacturers are walking away from production due to low profit margins. In the first part of this session, we'll take a close look at where things stand with different types of display technology, who the major players are, and what's coming down the road in the near future.

The second part of this session will focus on two things - what consumers are buying to watch and listen to film and TV content, including televisions, streaming media players, physical media players, and sound systems - and where consumers going to access that content; from traditional pay TV and free broadcast TV to streaming video on demand (SVoD) services and social media video channels.